The View From the Shard at Sunset

I waited until the absolute last night (Thursday night) I could possibly go to the top (well, almost) of The Shard, as I'm busy until I leave back home for Chicago on Monday evening. There was a wonderful sunset that I missed just earlier this week so I was crossing my fingers for another, which isn't too likely in London. Well, I got lucky. Thursday was cloudy all day but it cleared up just in time for the sunset, which is when I booked to go up.

It slipped my mind to bring my polarizer to reduce some glare on the windows, which really bummed me out, but I got good enough pictures. it's noticeable in a few frames.

It was really an experience getting up to the top. First you walk through security (just like at the airport), metal detector and xray for items, and then several staff keep you on route to the elevators. You take that elevator to the 38th floor and that takes less than 20 seconds. Then you walk around the corner, directed by a bunch of people again, on to another elevator to take you up the remaining 30 floors. This is the lower level deck on floor 68, but you can walk up stairs to the 72nd floor, where there is no ceiling. I think there were about 5-10 additional levels, but the public aren't allowed up there. The Shard is like a pyramid at the top, where it gets skinnier, and the only structure above you were those levels.

I'm going to try something new and make the pictures bigger, I think it will look nicer, especially with these. The pictures are in chronological order.

The Shard is London's tallest building, at 1,012 feet. 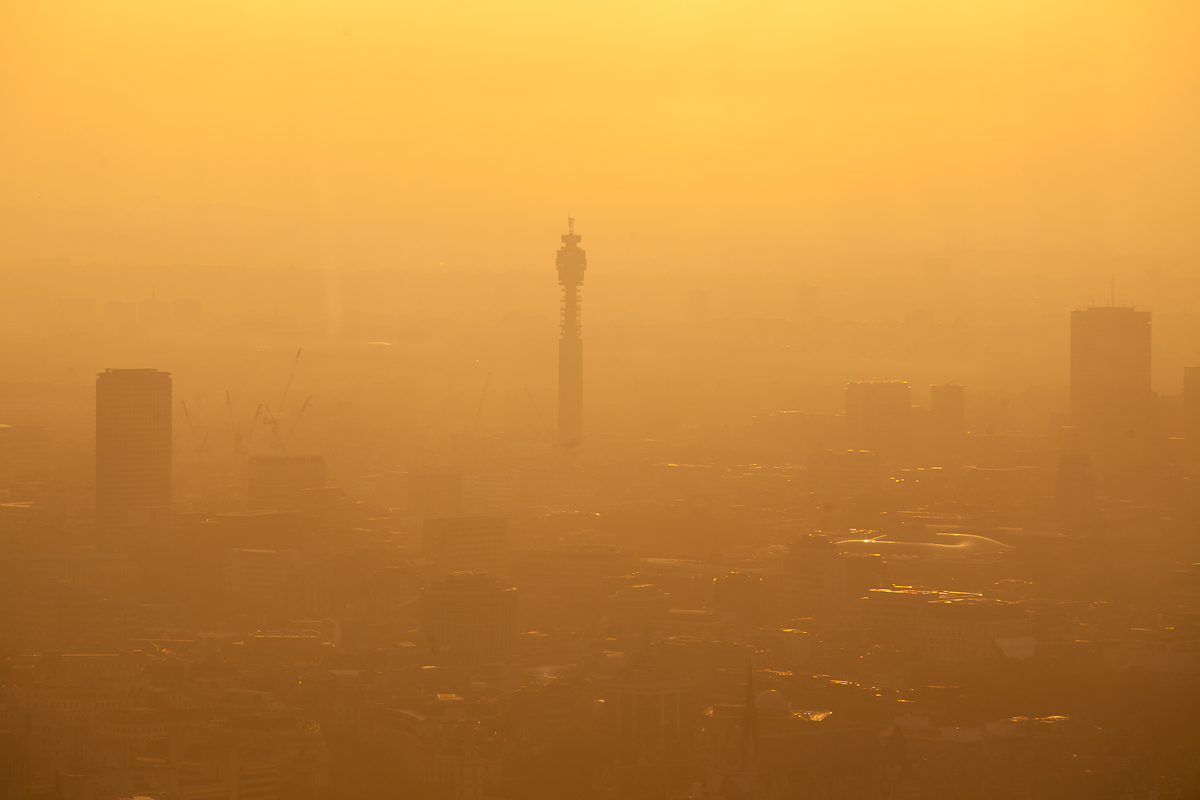 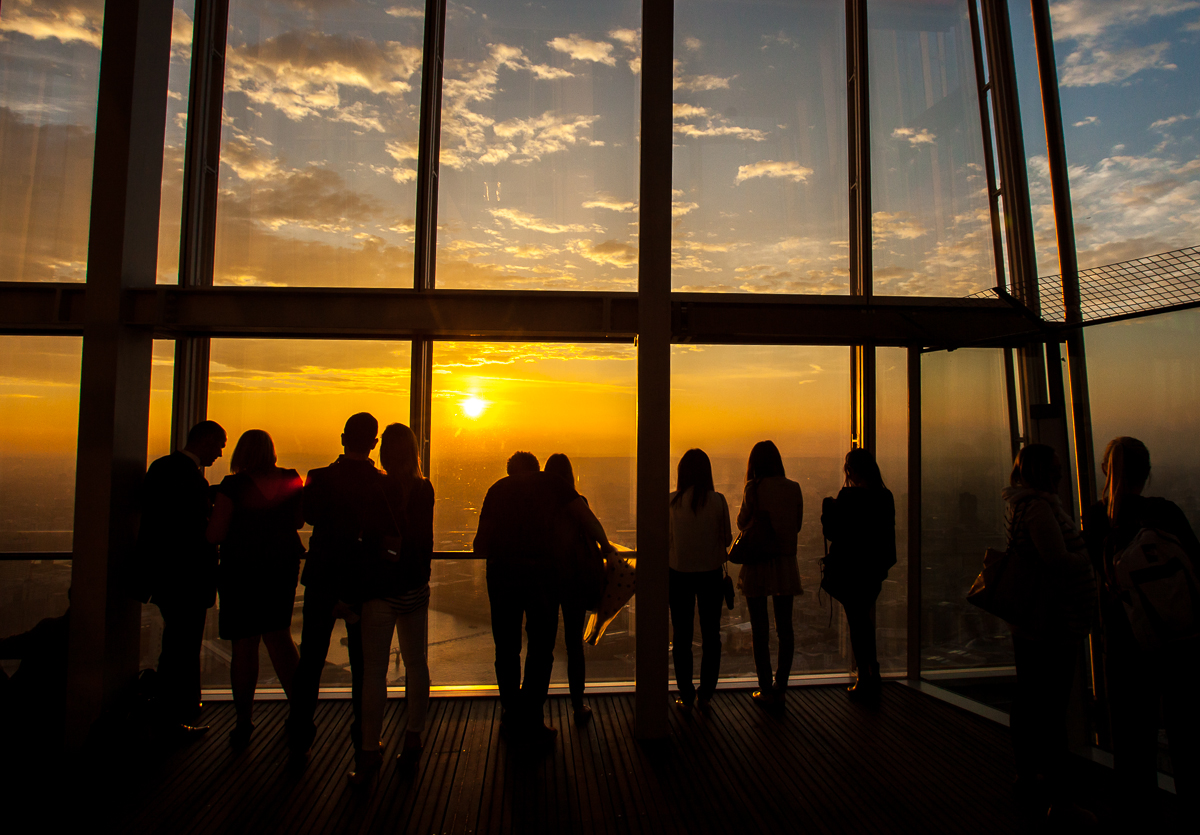 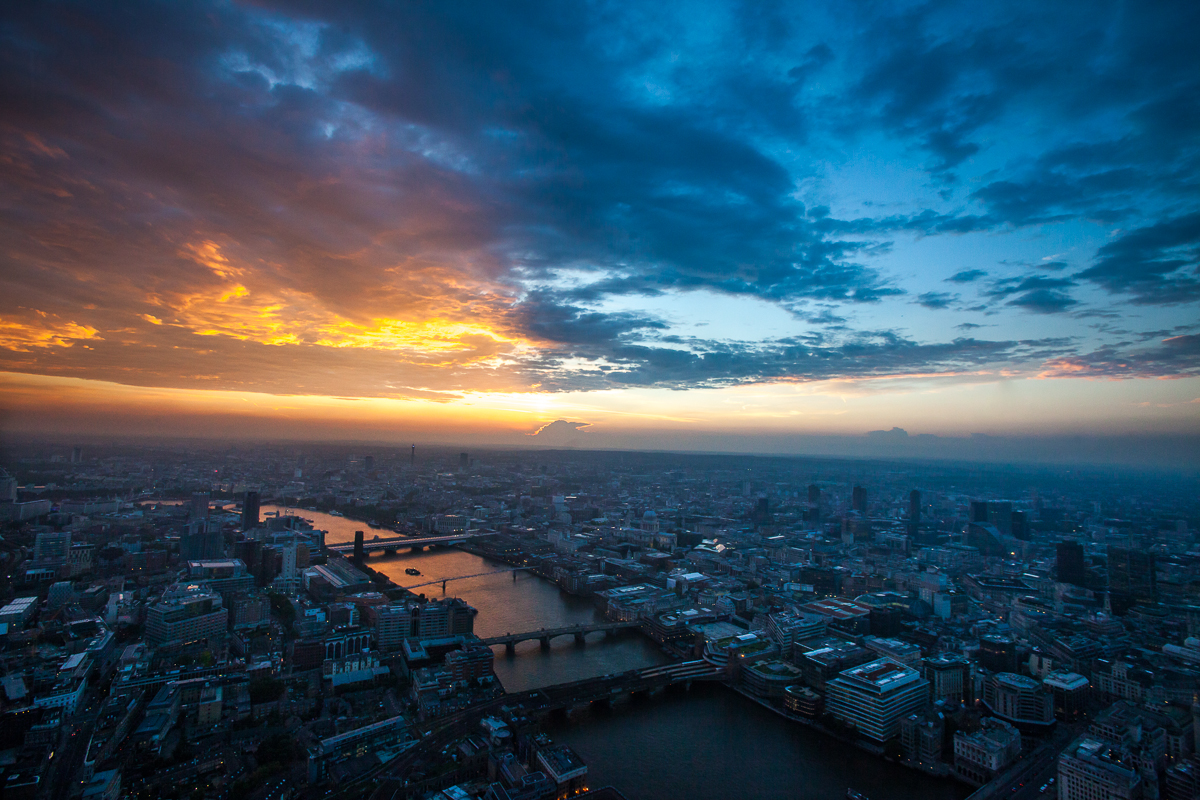 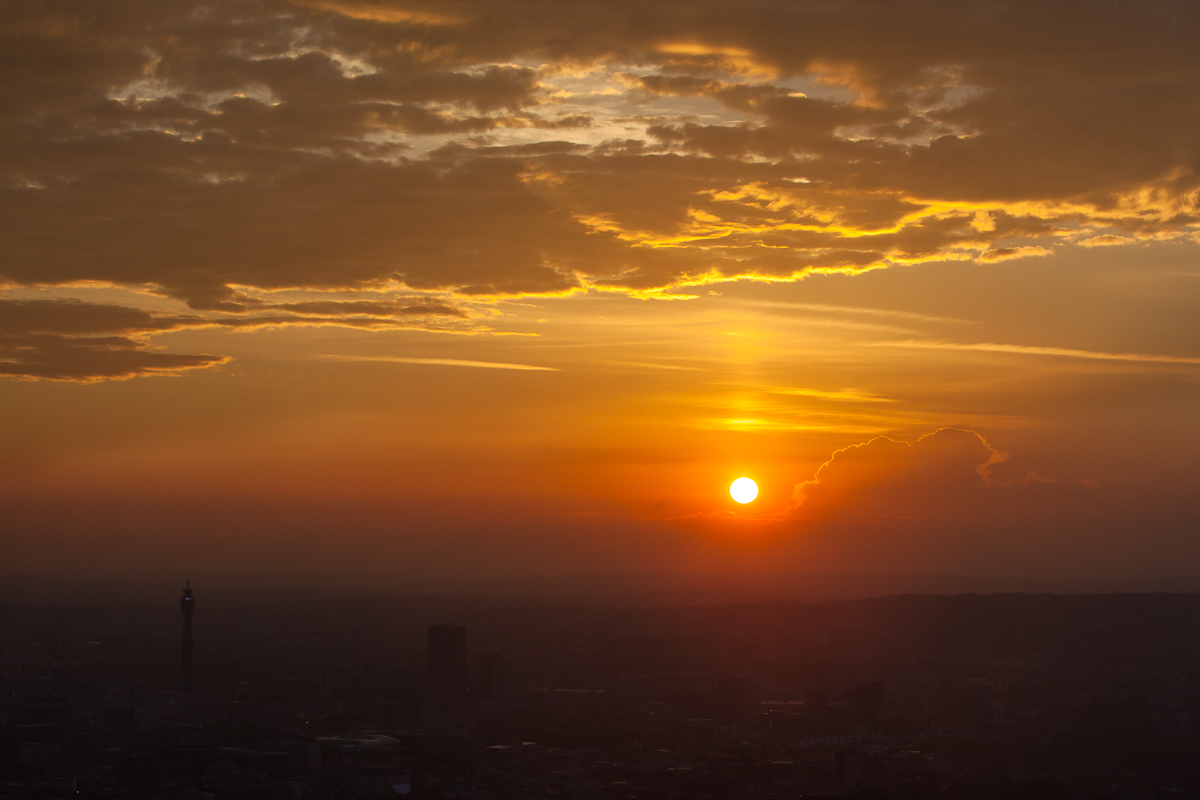 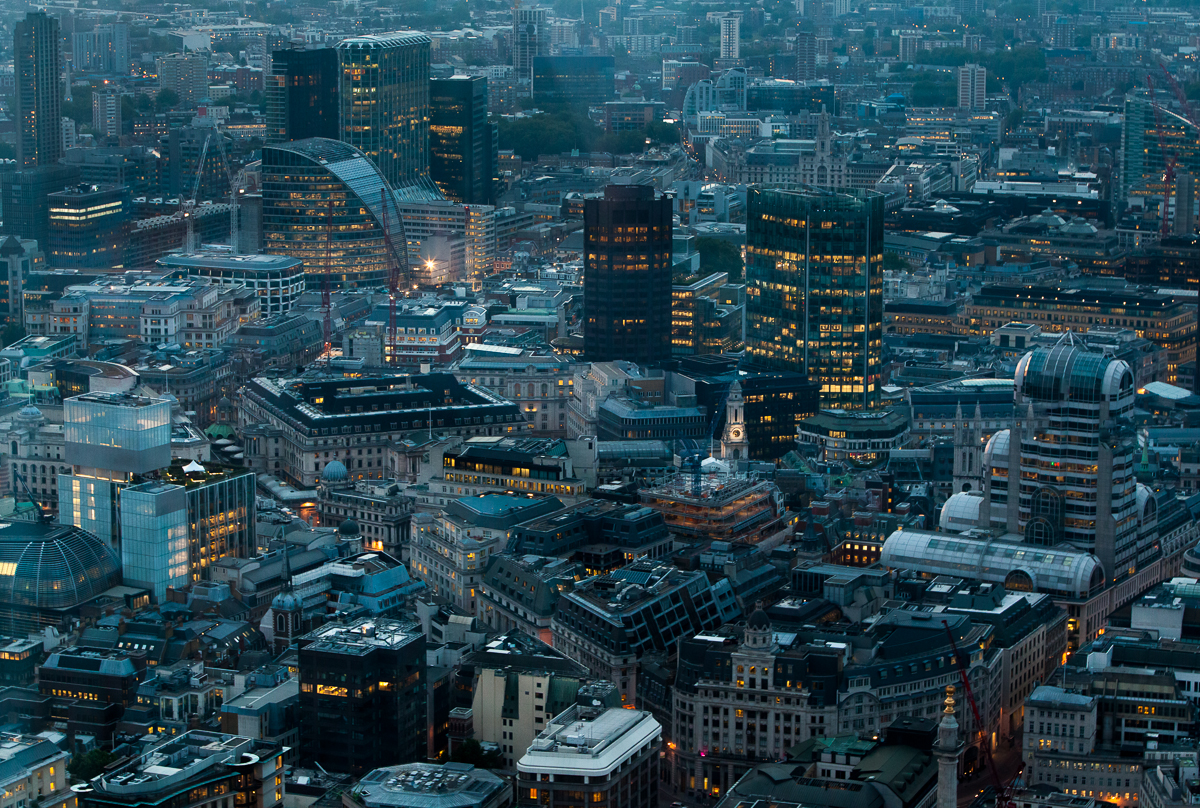 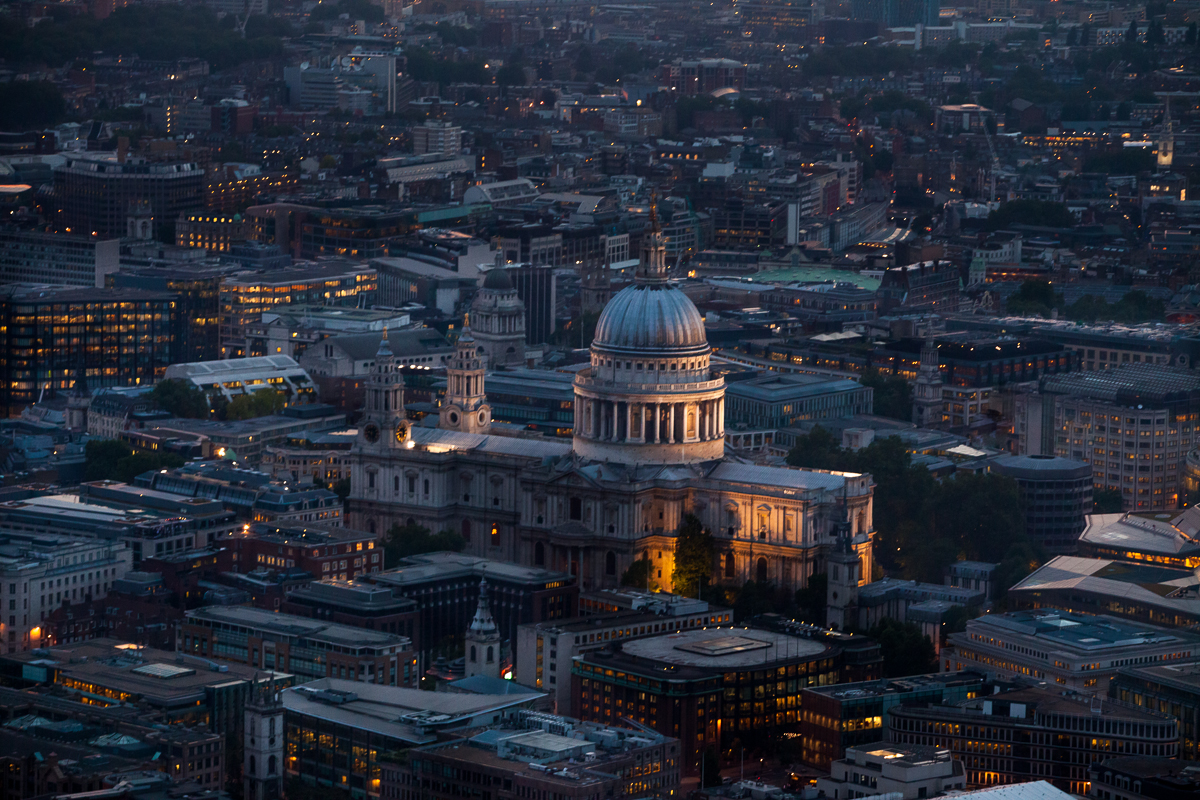 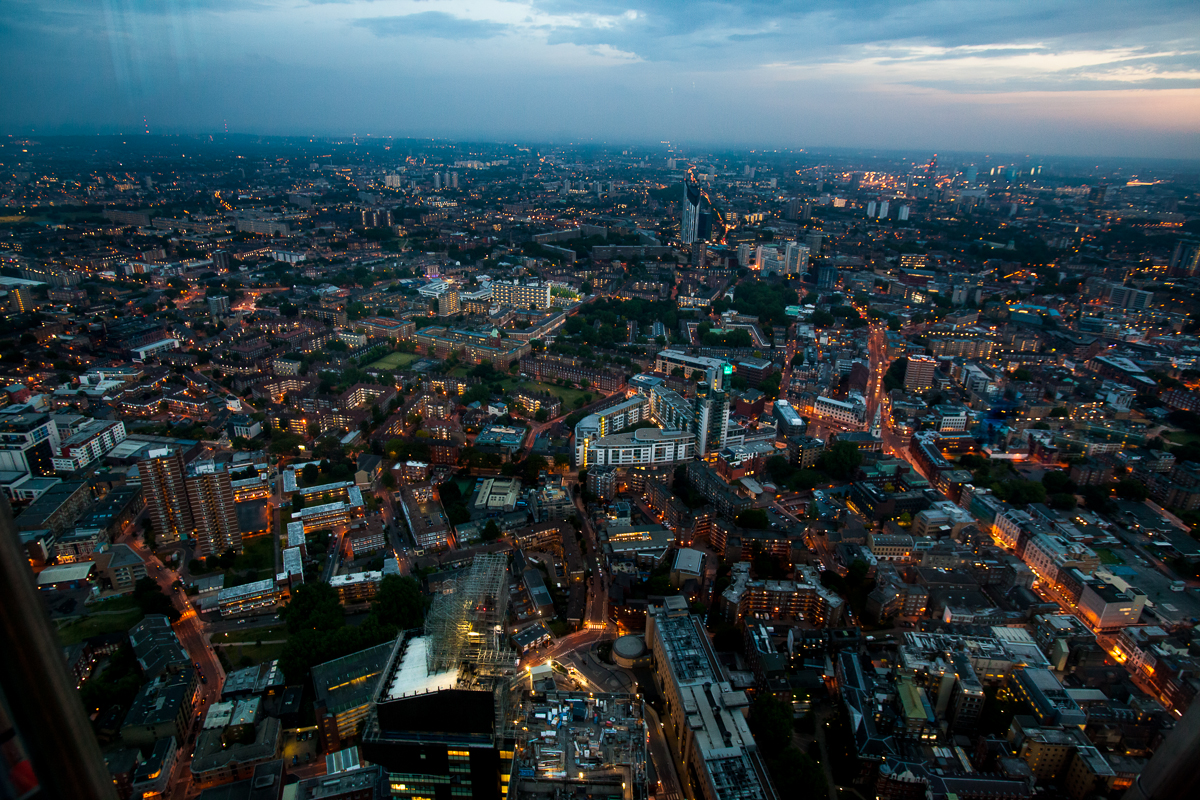 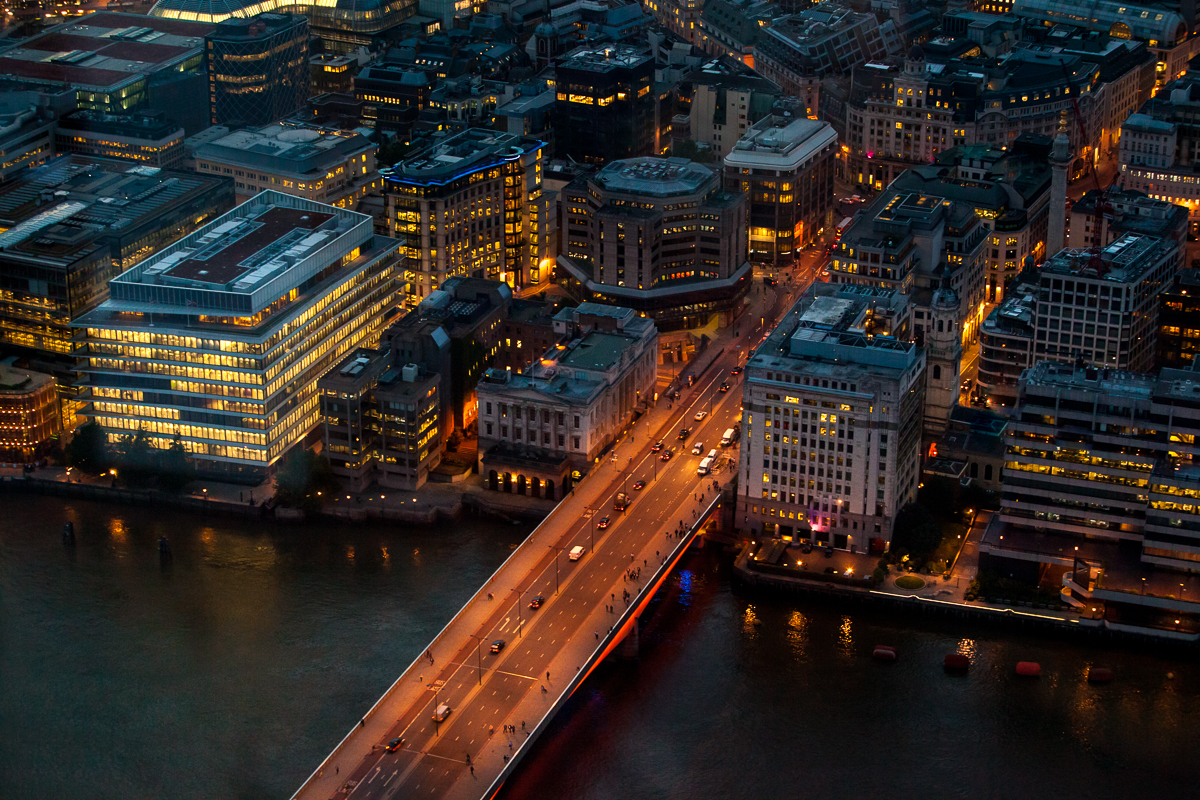 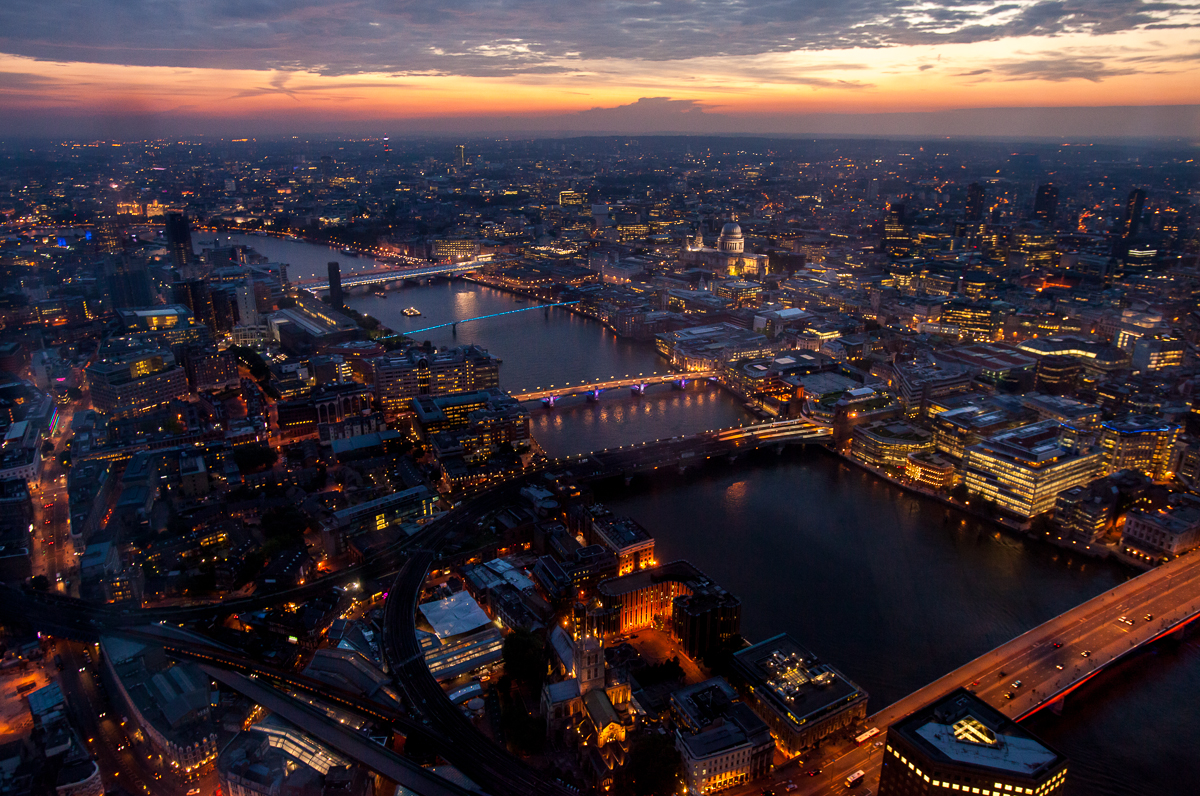 Last Friday at 3am was the first time I had ever heard of Tough Mudder. I found out about it while looking at TimeOut London for anything that might make good pictures. I guess I found something! Even some of my friends back home in Chicago knew about Tough Mudder. Well after some frantic emails with "URGENT" as part of the subject, since the event started on Saturday, I was able to secure access for myself and my friend Tolga Akmen, who freelances for agencies in London. This time he would be shooting for Barcroft Media.

Tolga and I both missed the train we intended to get out of Waterloo station, so we got to the grounds later than we wanted. I let Tolga play around with  my 400mm under one condition, that he carry it once I meet him at Waterloo station. During our walk from the parking lot (sorry to my English friends for not saying car park) to the course, Tolga kept complaining about how heavy the lens was and demanded that I buy the new version.

During our time on the course, we were able to follow the same group from start to finish for the most part. My favorite part obstacle to shoot was the ice water by far. They had to jump in to chest deep, ice cold water and swim underneath a barrier and come up on the other side to get out. I love splashes so I had a lot of fun shooting it. I probably put my camera a bit too close to the surface of the water, but it still works, so that was ok.

The last obstacle looked like it should be illegal. They had to run through mud while getting shocked by electrically charged wires dangled from above. The only way to avoid them was to crawl underneath, and that was very difficult because there were small hills which forced you to get close. One guy tripped and fell, but on his way down he got shocked near his ear and stayed down for a while.

I still have to clean my gear, there's only a little bit of mud and a lot of dust on everything. I only got mud one lens, which was when someone slipped and feel right in front of me, sending mud flying on the lens, my jacket, and my hair.

Below are my favorites.

There isn't too much to say about this one.. In cities all around the world, people come together, take off their clothes (or most of them) and ride bikes as a group around the city. They ride naked in protest of oil-dependency.

I started looking for locations on Whitehall but wasn't happy with what was there so I made my way towards Parliament and Big Ben and was happier with my options. I waited about 30 minutes until the bikers came through and headed back up Whitehall, towards Trafalgar Square and The Mall where I got to play with some light a little bit. I was barely able to keep up as they got to Buckingham Palace so I wasn't able to get many shots that I liked there.

Here are a few of my favorites that are mostly SFW. But just keep in mind these are photos from an event where most people were naked.