I'm at a bit of loss for words, but I can't believe I got to stand 2 yards away from Lionel Messi, Thierry Henry, and Julio Cesar. I absolutely love soccer, I watch all of the big tournaments and matches all around the world (club and national teams). Fox Soccer Channel is mandatory to have on my family's cable subscription. I even got to watch the last World Cup final on a 9 foot screen at my friend's place and I watched all 63 matches in the finals before that.

During the game I felt really rusty with my shooting because I was always a bit behind on the play and slow to react, I guess I need to keep myself constantly shooting! One thing that's always difficult to do is to keep track of the play when it's at the far end of the field. The players and the background are so close to each other that they create an ugly blob. Every time I sit myself down at a shooting position, I focus on the goalie at the other end and save it to the recall so if there is a shot on goal, I give myself a better chance at getting the picture. Trying to get the focus from over 100 yards away of someone standing in front of a net, and probably blocked by other players, is pretty difficult. As you can see in the 3rd picture, this tactic paid off. Former Northwestern University student Matt Eliason scored with an amazing bicycle kick (http://tinyurl.com/kv9u7js) and I got a shot of the goalie after he missed the save.

There wasn't very much organization for the photographers, there was no marshal to direct us or to answer questions, and the rosters were hard to follow since there were so many versions. With a "photographer" presence of at least 40, it was pretty packed on the goal line during the first half. I put photographer in quotes because only 4 people went in to the workroom at Soldier Field at half. It did feel nice knowing my way around Soldier Field since I have been to one Bears game before.

It was really nice catching up with some of Chicago's shooters, David Banks (freelancer), Brian Kersey(freelancer/Chicago Fire team photographer), Chris Sweda (Tribune), and Ray Whitehouse, (freelance/Northwestern Alum) and it was a lot of fun being at such a big event only 12 days after I got back from London. Below are the favorites. 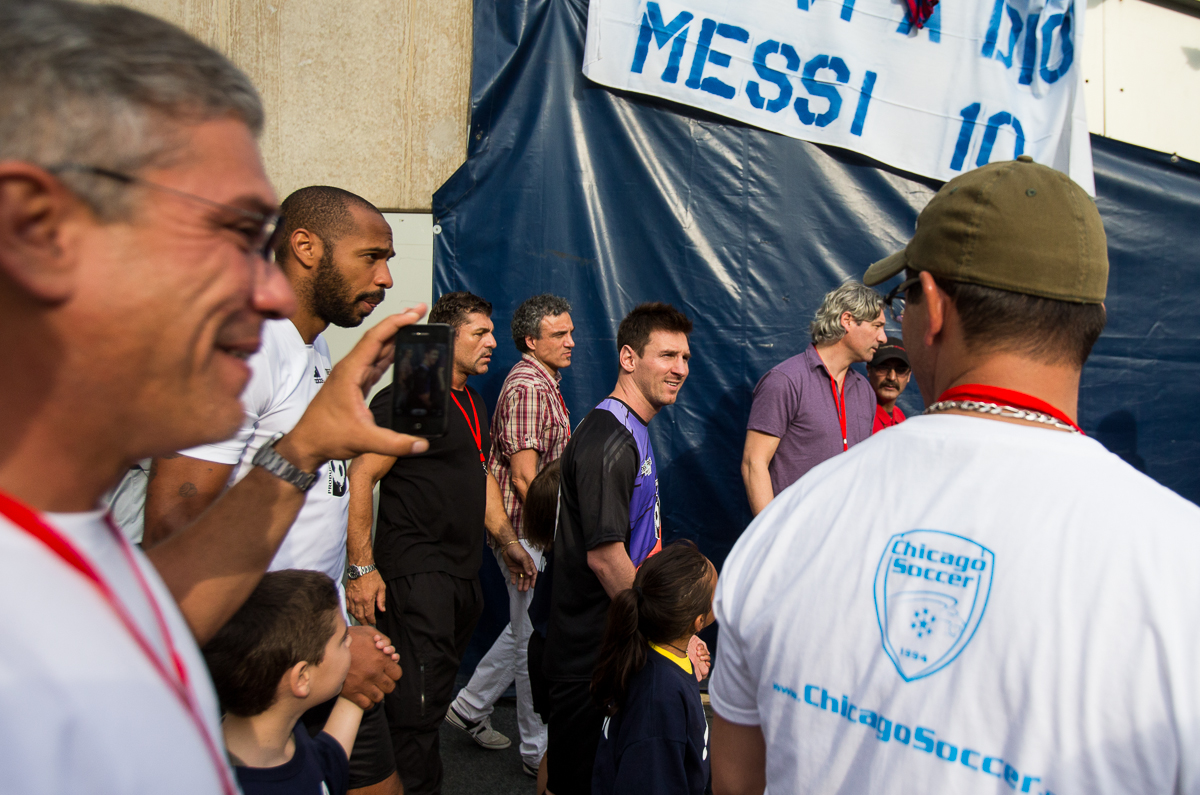 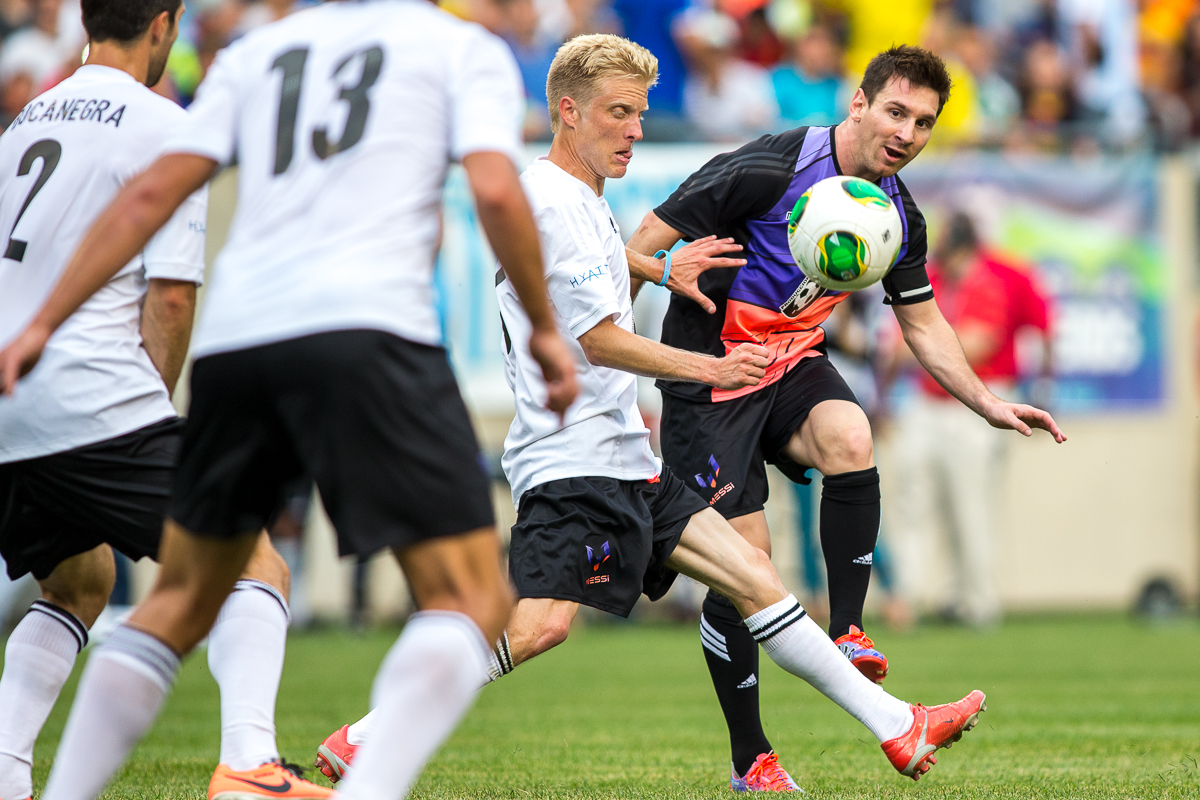 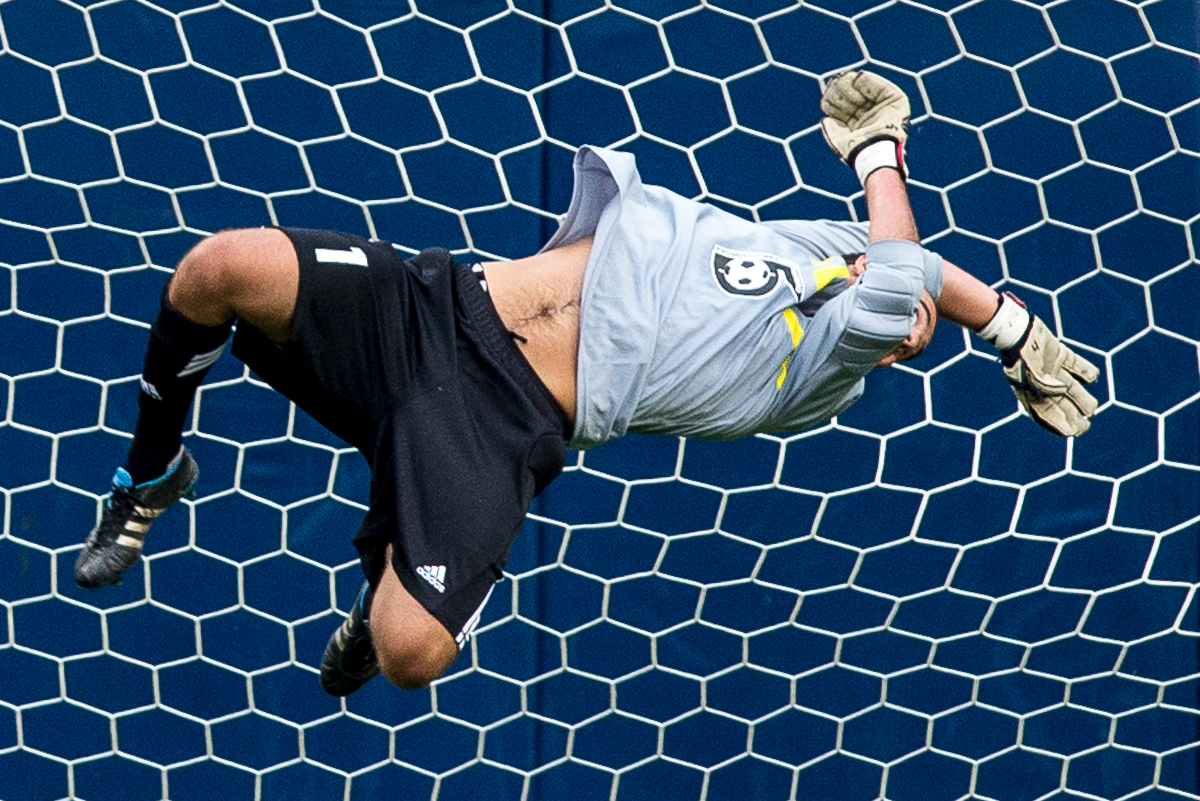 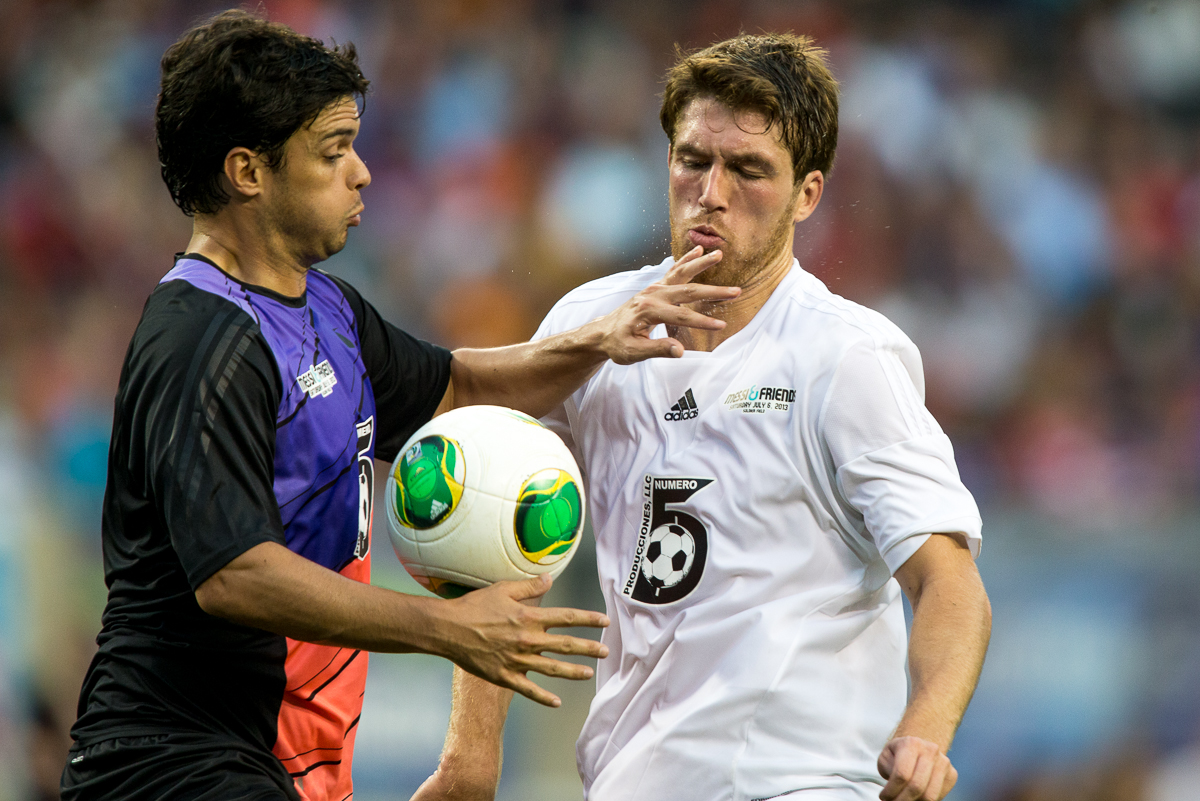 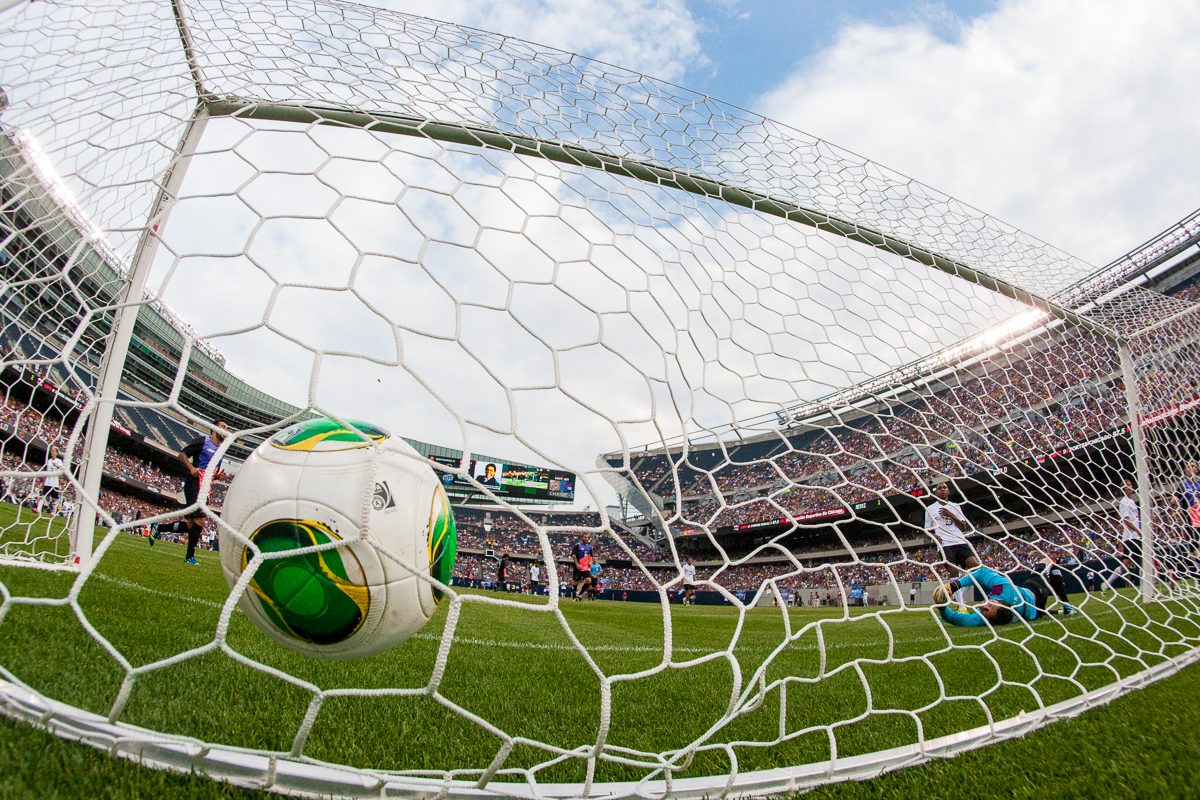 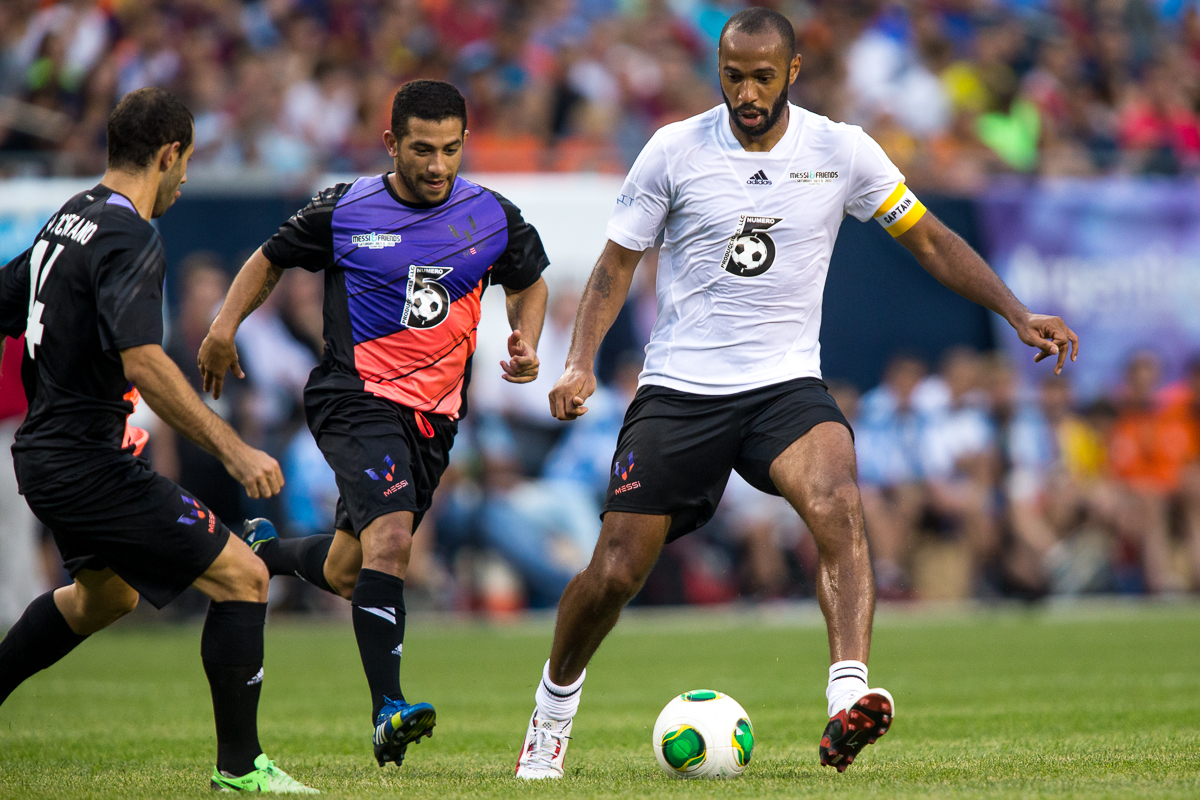 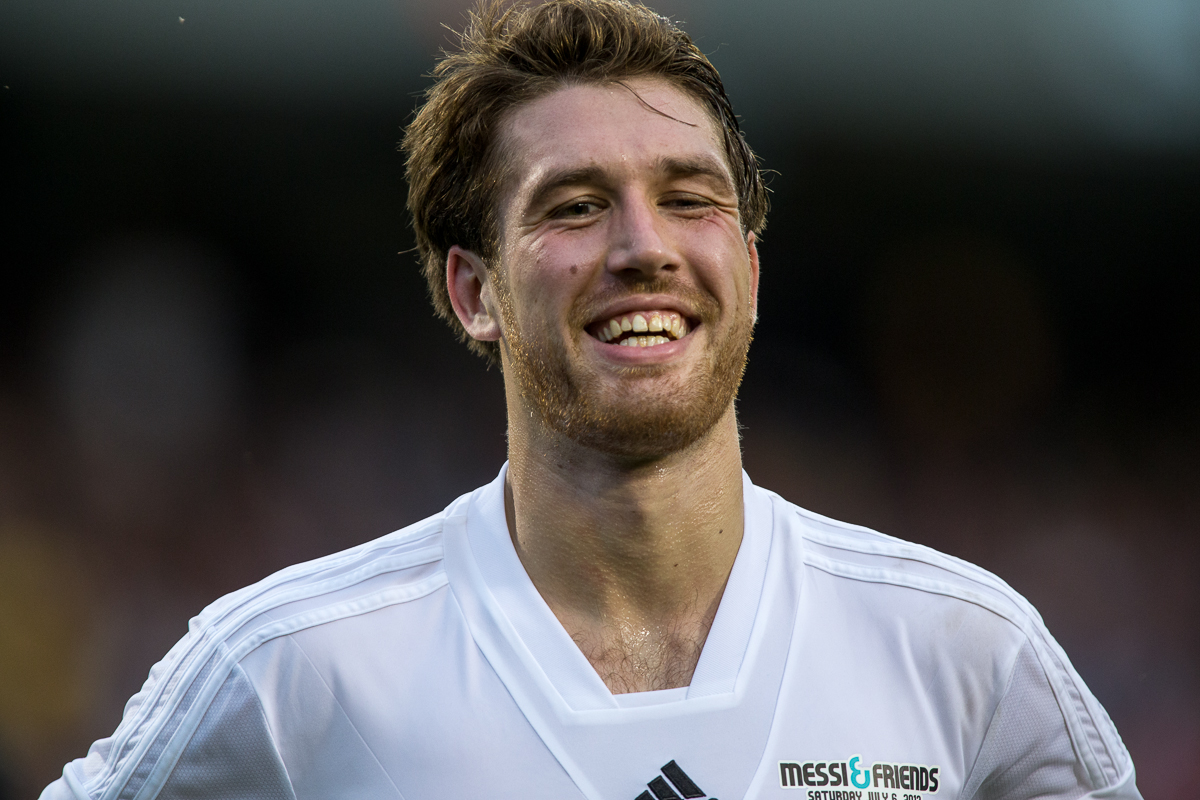 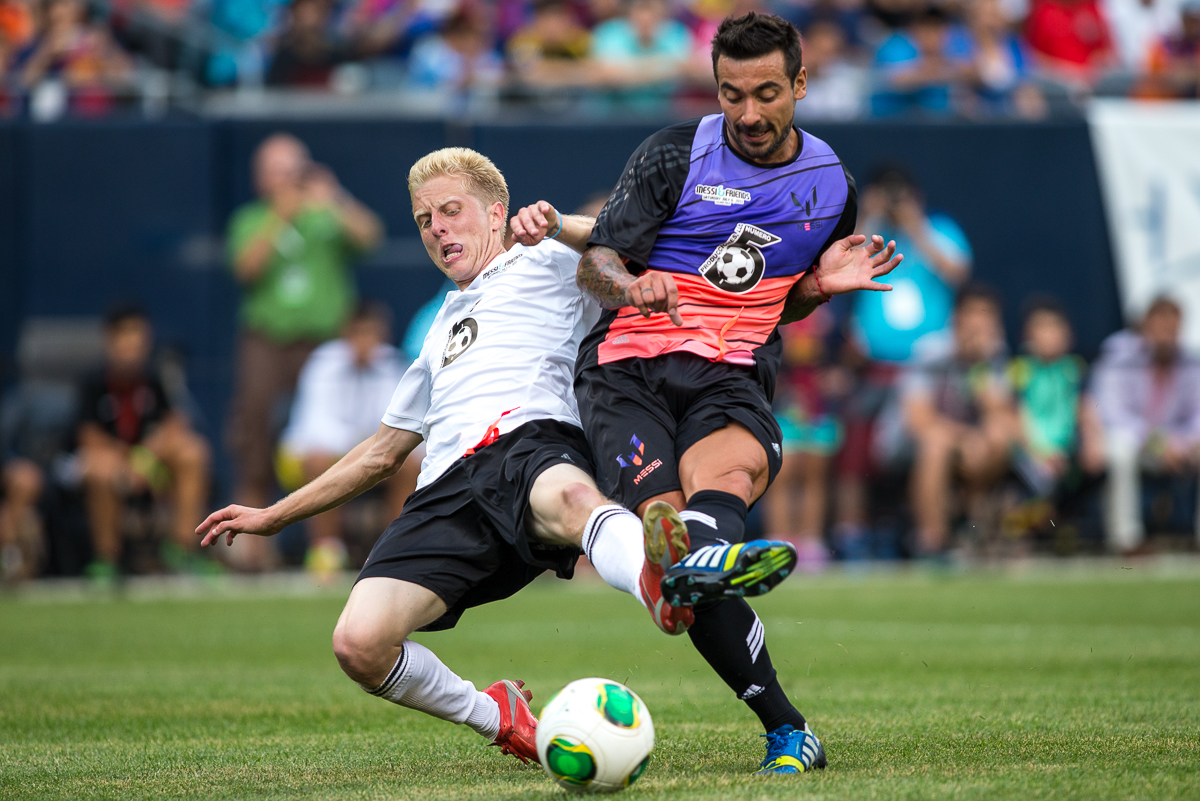 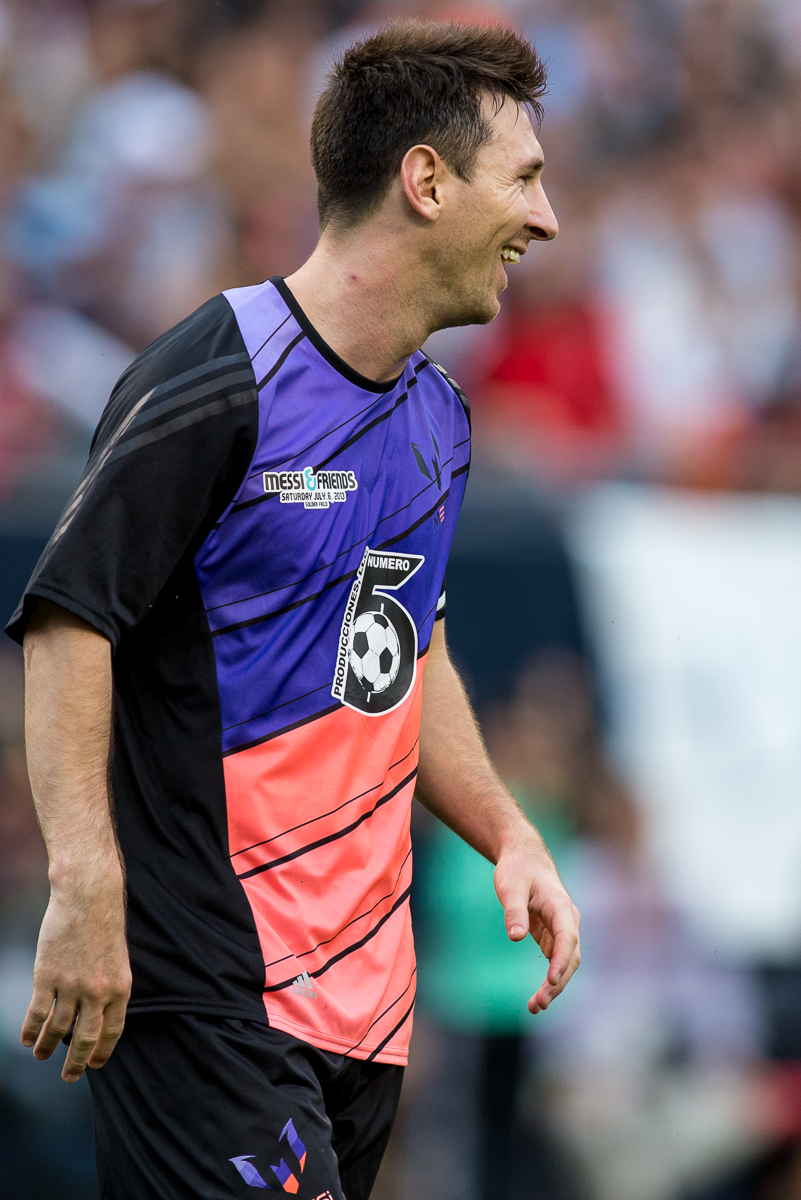 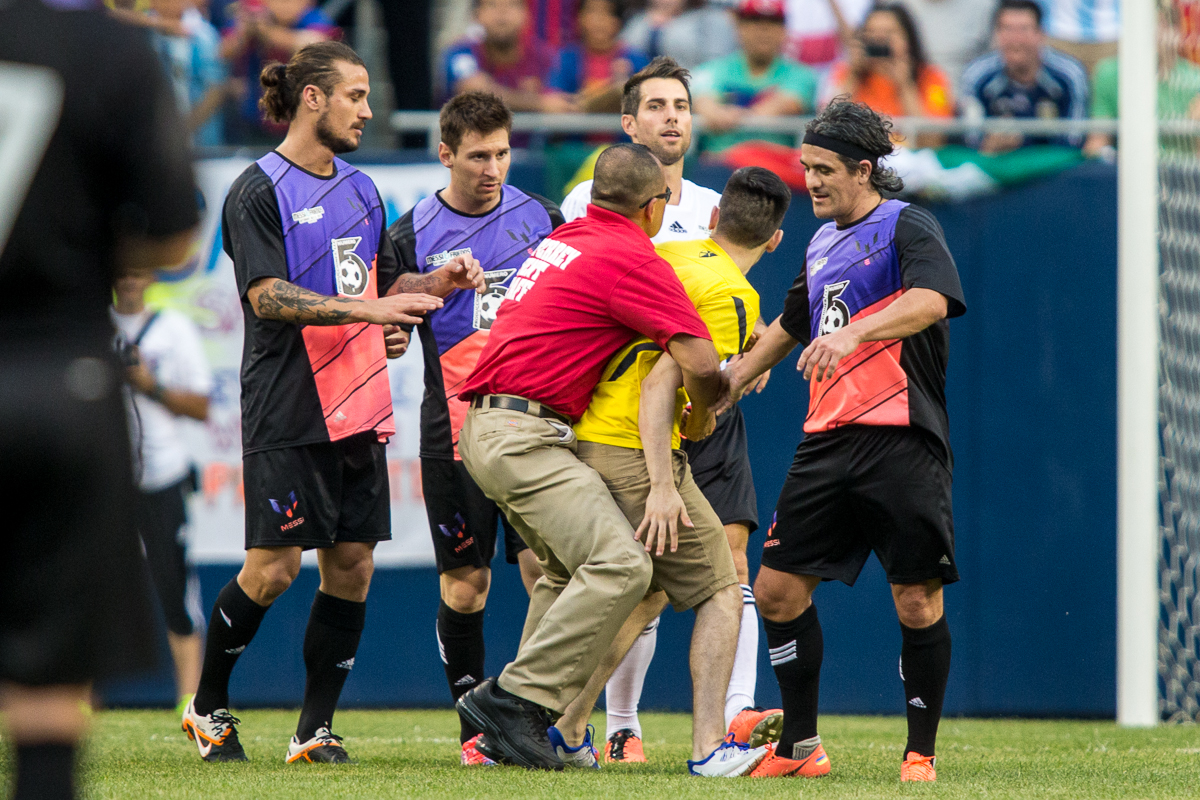 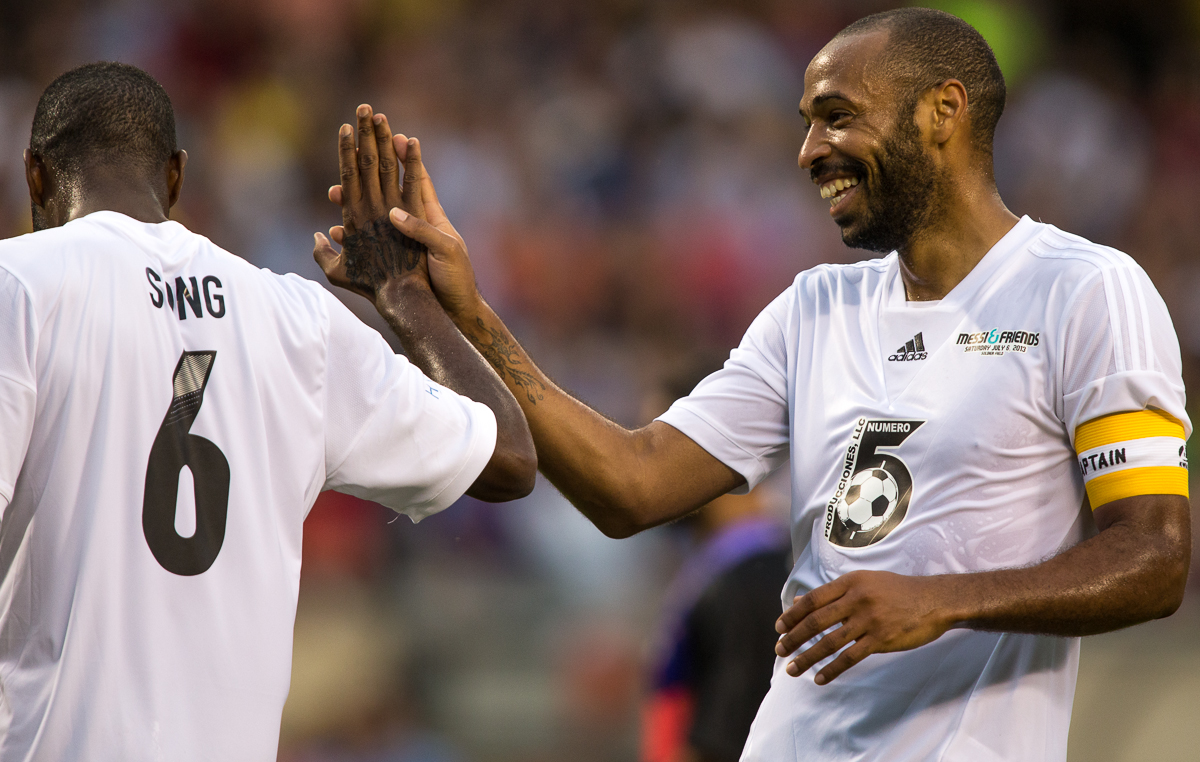 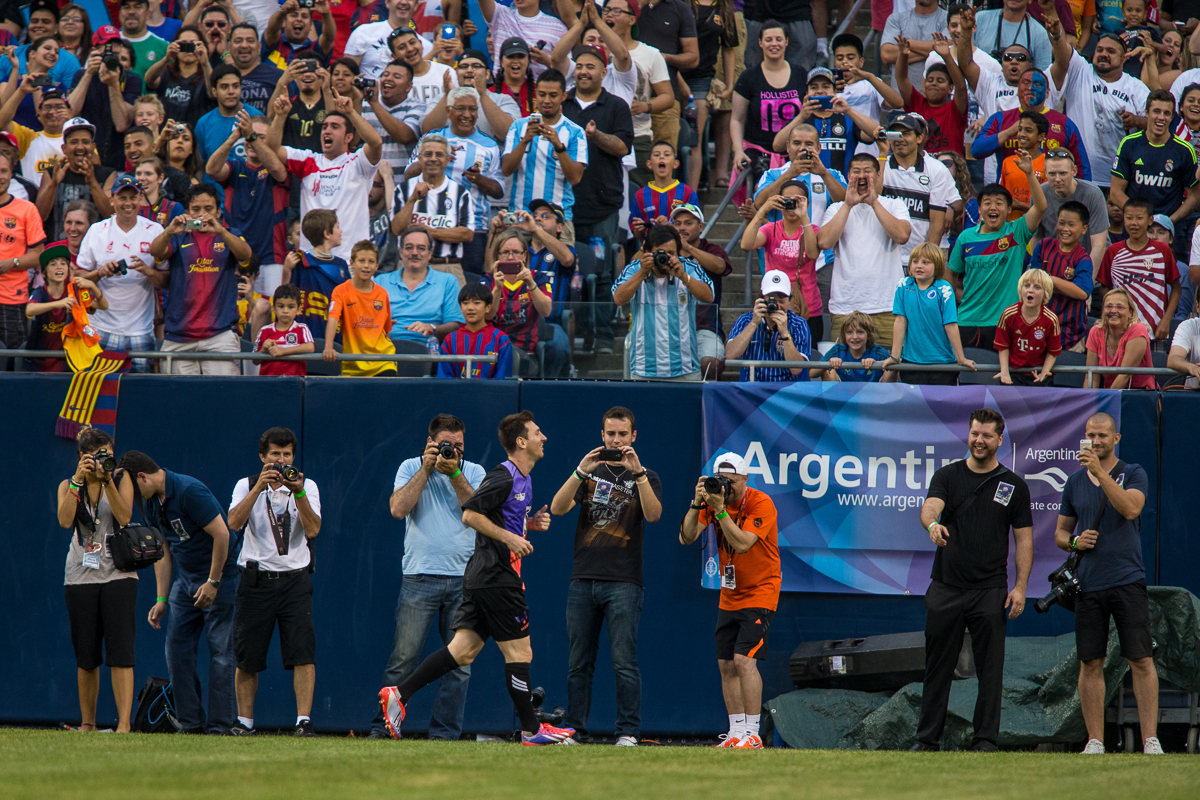