A Weekend of Rowing

This post is a rewind to my last weekend in London before I came back home to Chicago, which just happened to be the wonderful night when the Blackhawks won the Stanley Cup.

I was desperately searching for something interesting to photograph for my last few weeks in London and I saw the World Rowing Cup would be the weekend before I leave. Unfortunately I couldn't find anyone to back my credential request, but just as I was about to give up, an American based website contacted me to see if I can shoot it for them. I sure lucked out! I didn't have many opportunities to break out the 400mm lens during my time in London, so I was excited for that too.

I have never photographed rowing before and I had no idea what to expect, so I turned in to research mode and asked a few photographers for some guidance on successful ways to approach it. Despite the preparation, I panicked a little bit when things were just about to start and messaged Ting Shen, my never sleeping friend back in Chicago. It was at least 3AM for him but it helped get me rolling for the day.

These photos are a selection of my 3 days of covering the World Rowing Cup at Eton Dorney and the Women's Henley at the site of the famous Royal Henley Regatta. I was at the World Rowing Cup for Friday and Sunday, and the Women's Henley on Saturday. Each day I commuted from central London with all my gear to the locations, and boy that did that get expensive. I spent £100 (~$155) on taxis alone and was very glad all my travel was reimbursed.

The best part of my weekend was dangling my feet over the edge of the pontoon and pretending I was standing on the water. 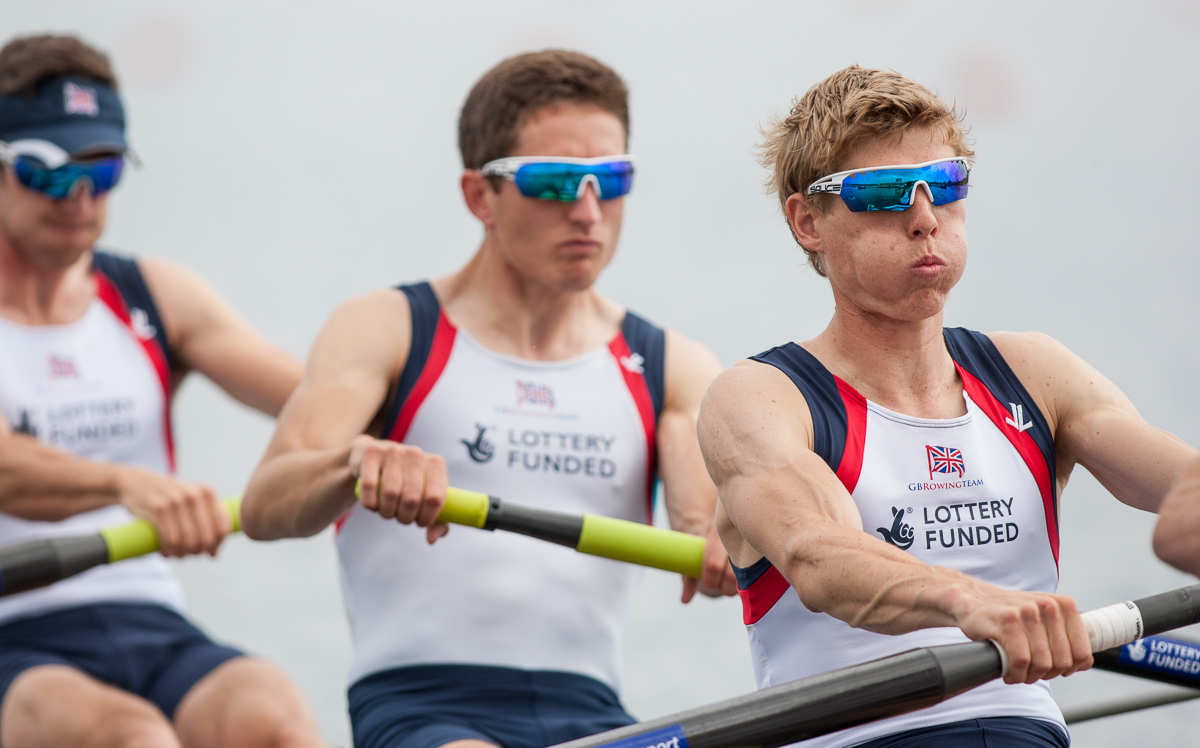 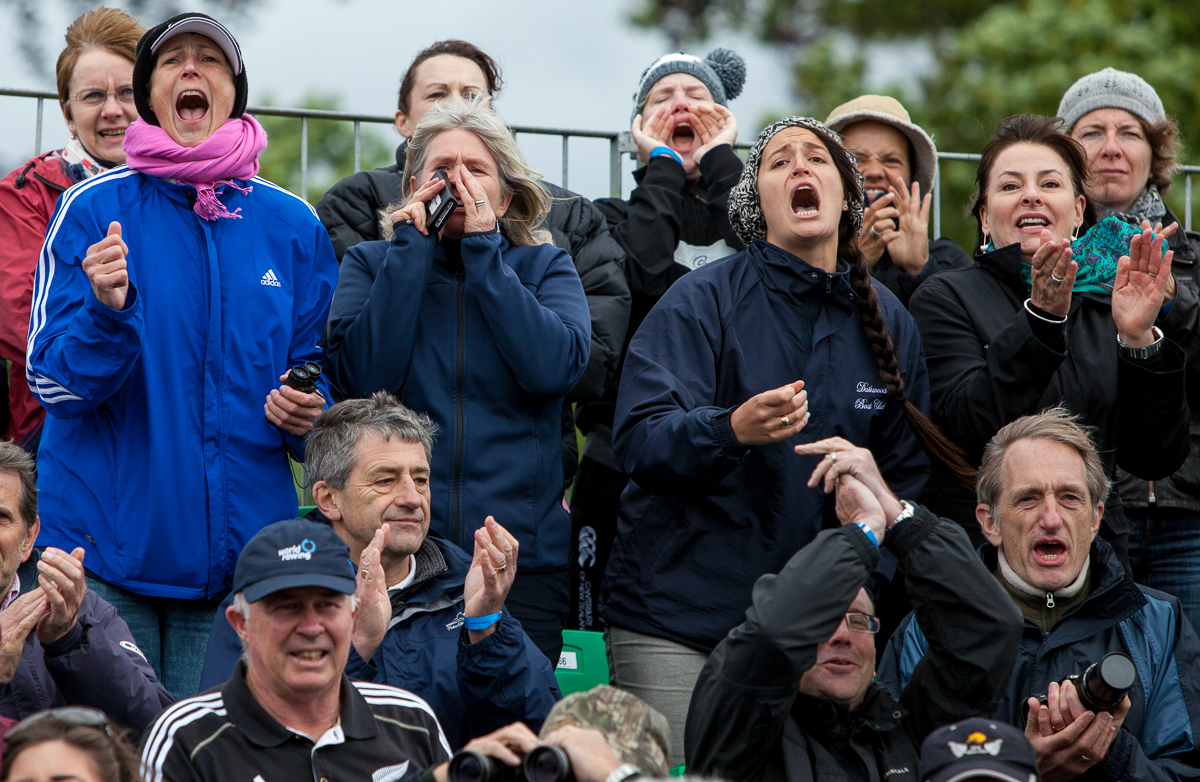 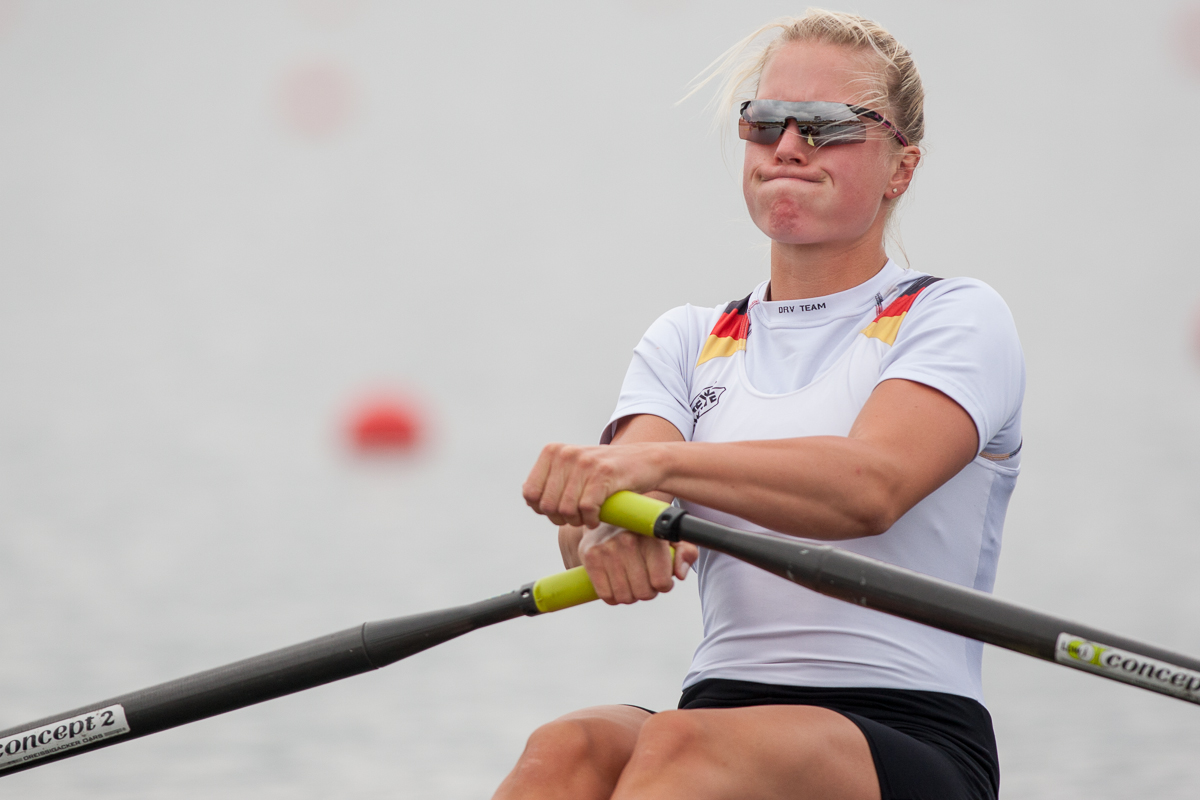 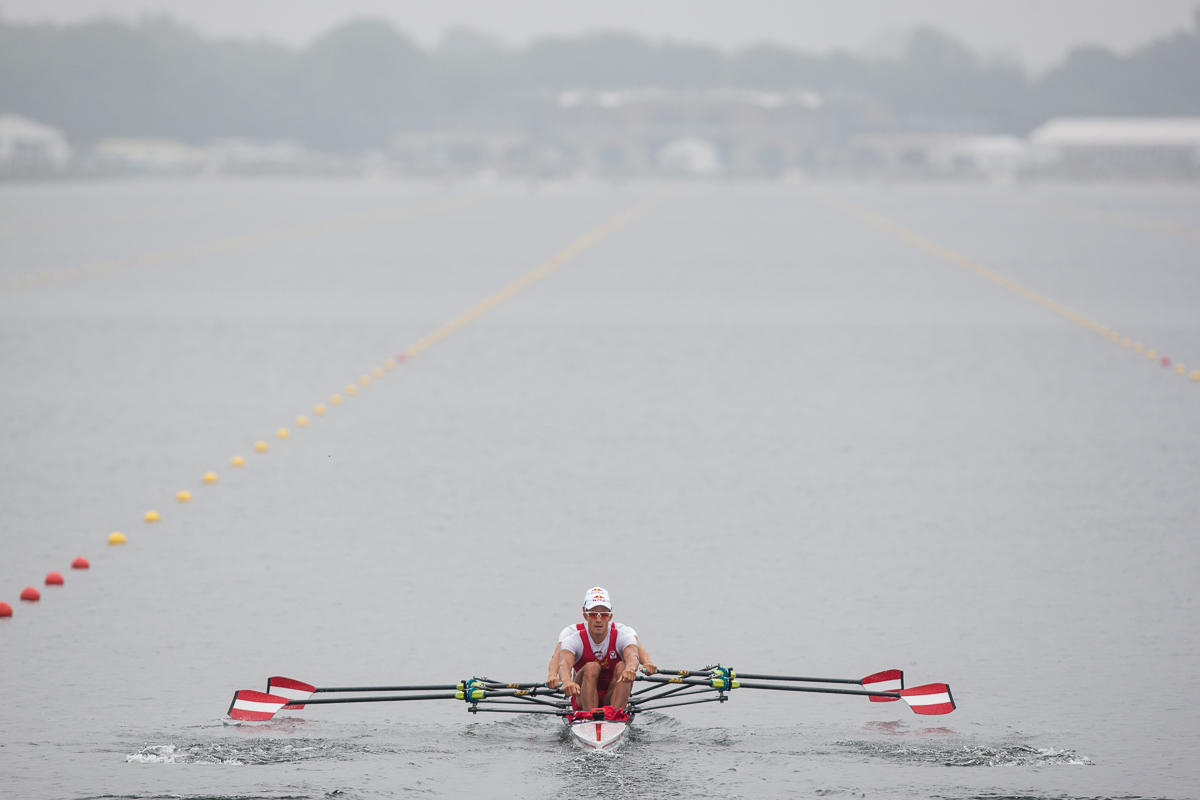 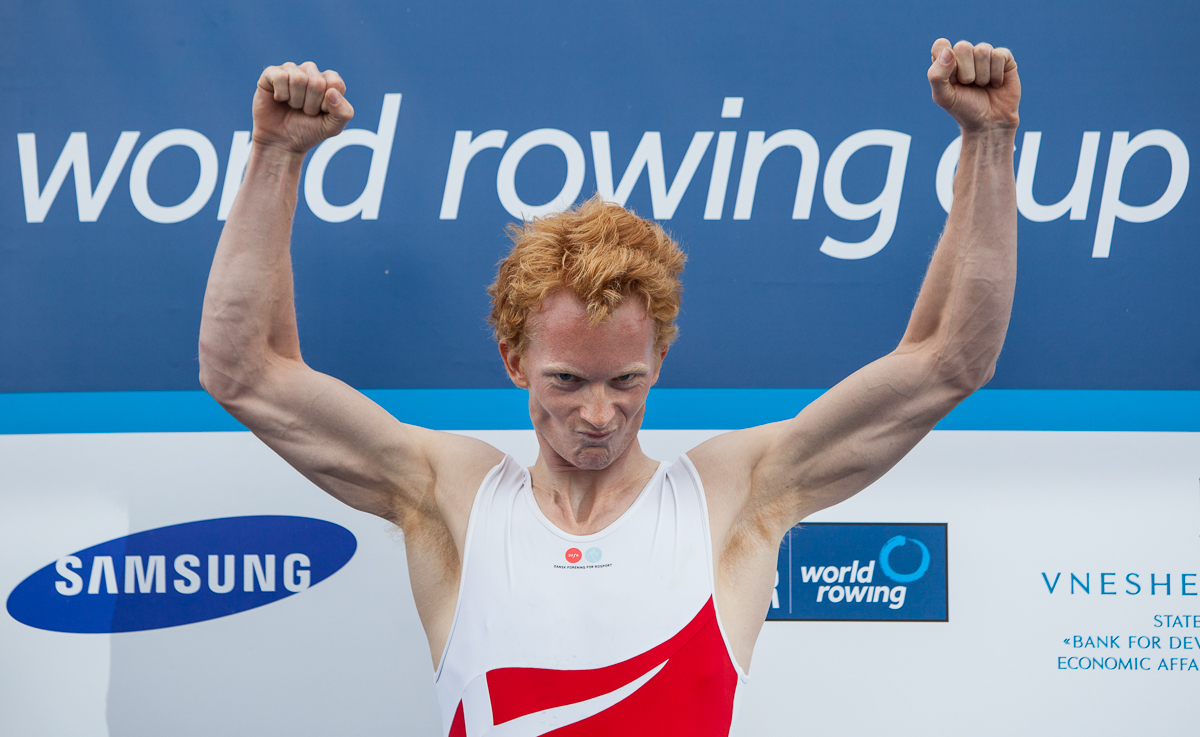 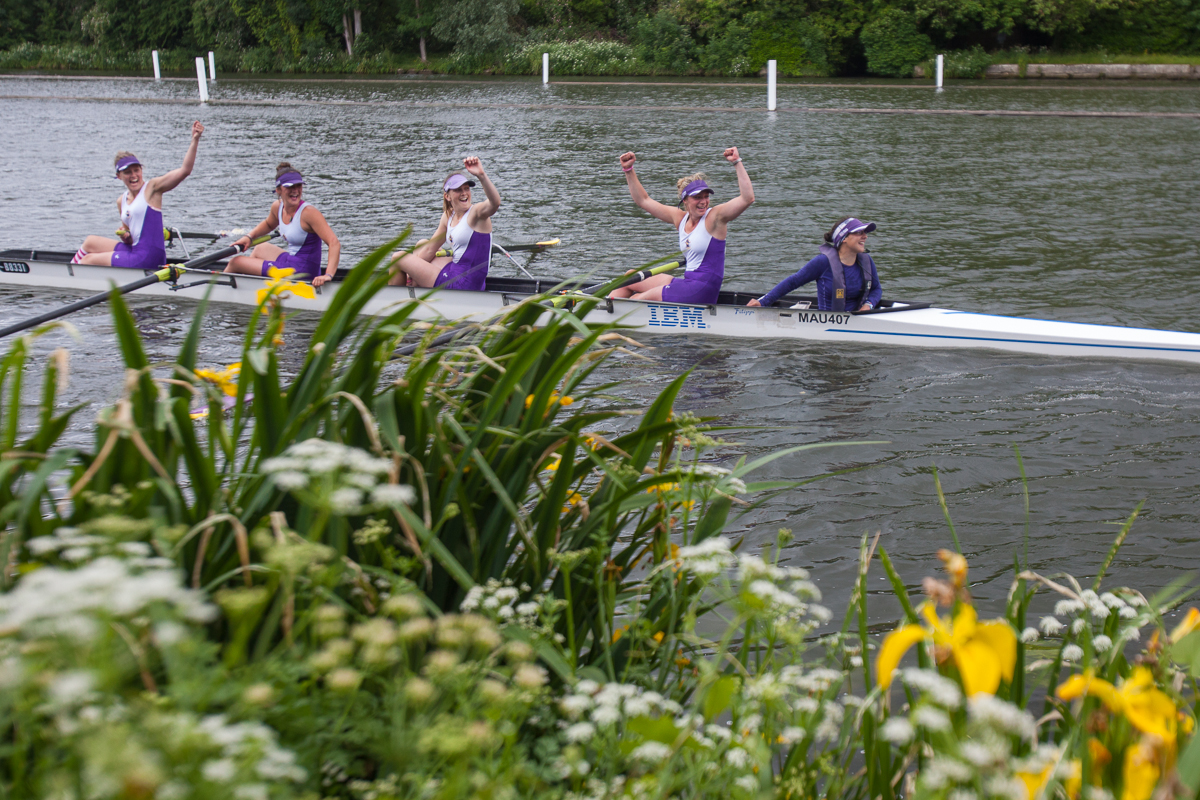 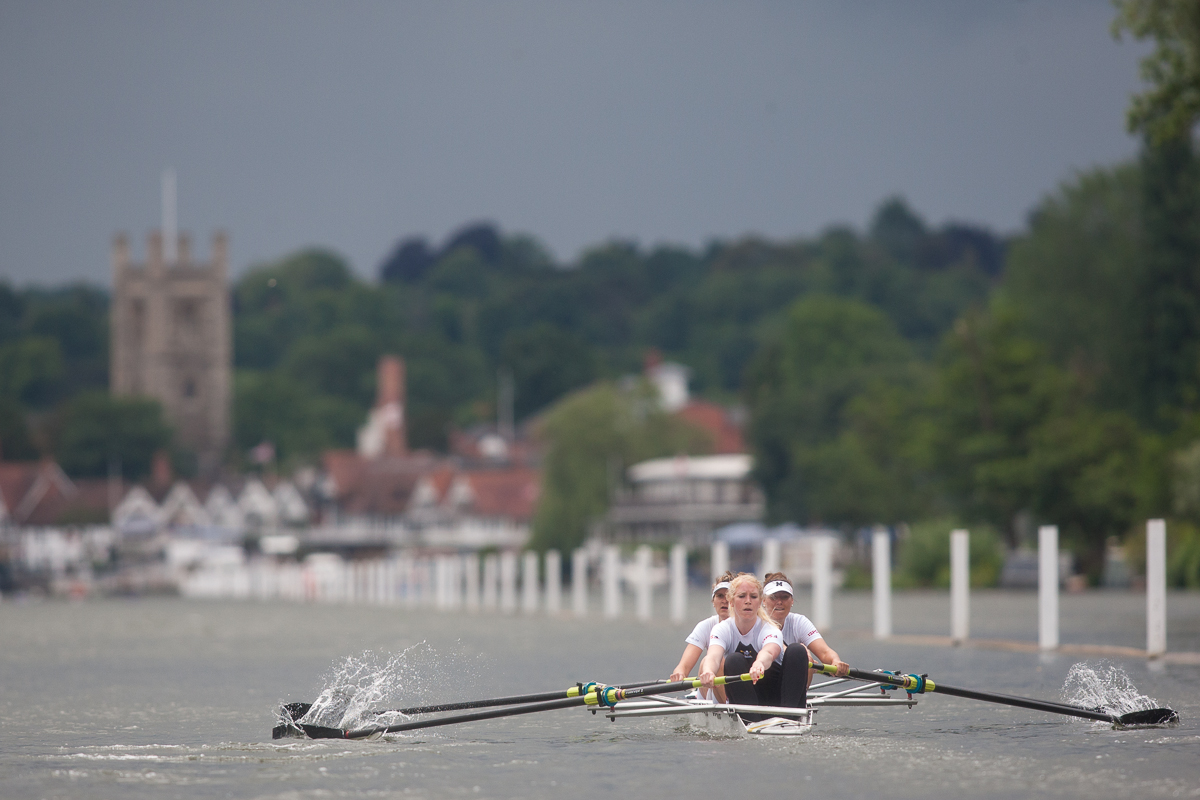 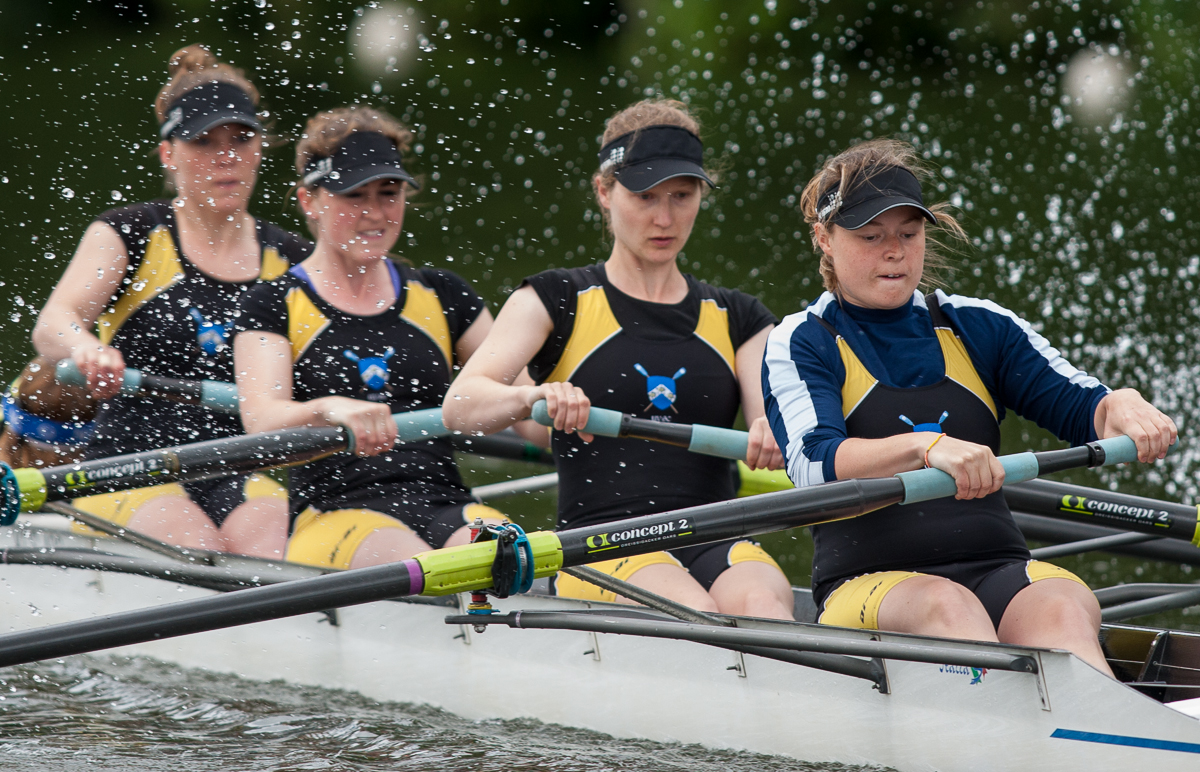 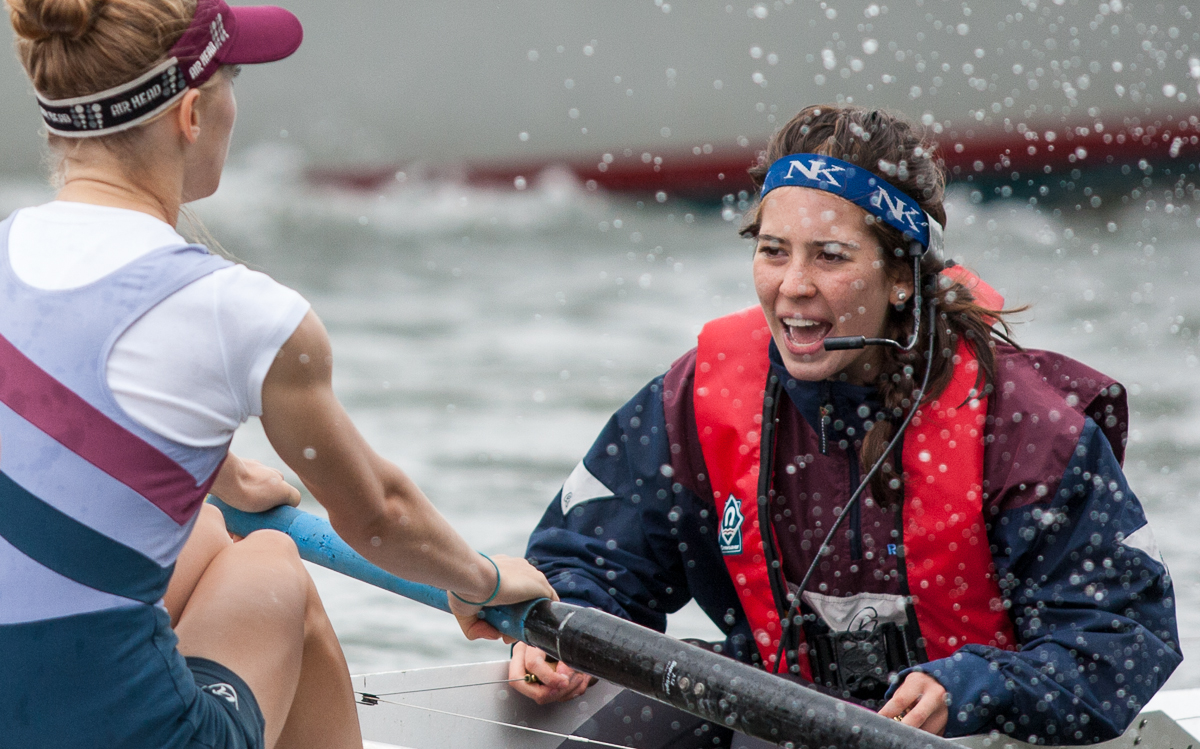 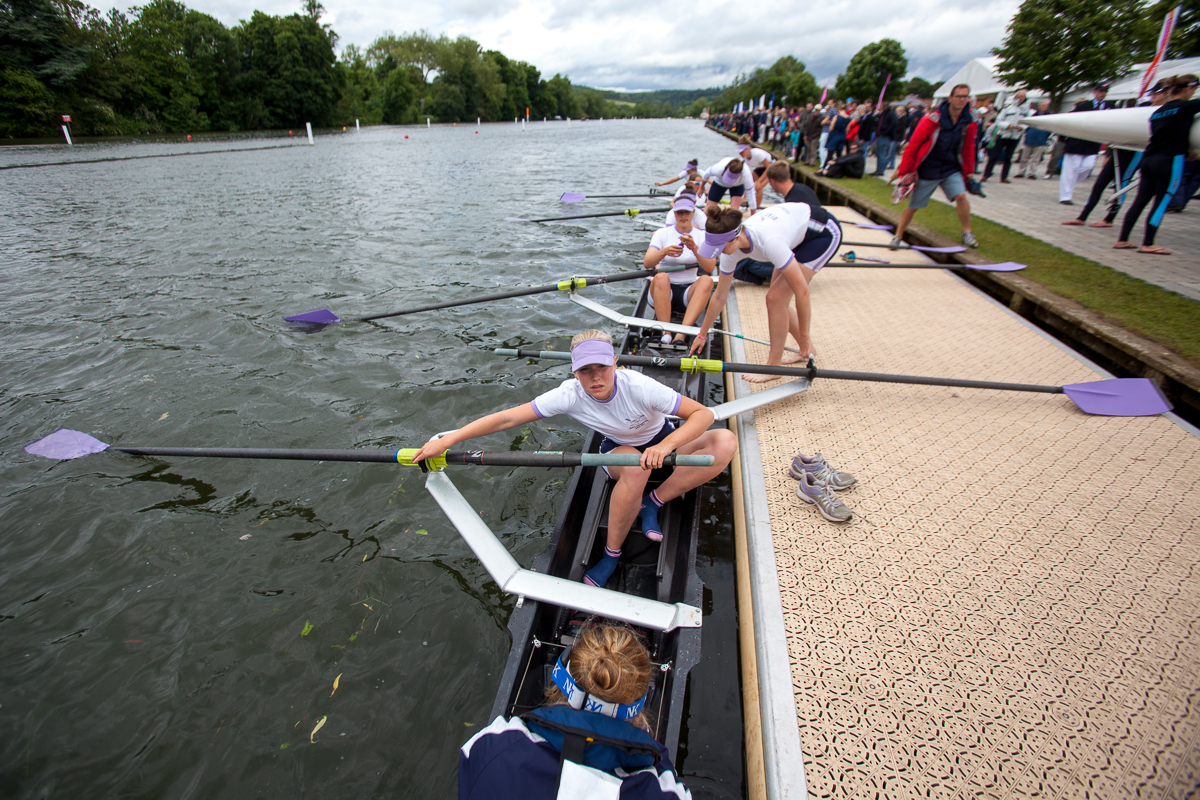