Today I had a really fun and exhausting day at the London Zoo. I brought all of my camera gear and made sure I had something to keep it dry in case it rained, since this is London after-all. I got to the zoo at about 10am and stayed until it closed at 5pm. I never considered how long I would be carrying all my gear or how much I would be walking - bad idea.

It was pretty cloudy today in London even though these pictures don't show that one bit. I was lucky enough to get some good shots in the very short times that the sun peaked out of the clouds, the second image excluded as it was under artificial lighting in the Reptile House.

I spent the early hours at the zoo looking around to get a feel for what it was like and what I could expect from the animals. I took some photos but they didn't match up with what I got once the sun started coming out later in the day. Later in the day I met up with my friend Armando and led him through the highlights of the zoo, starting with the gorillas. He was nice enough to take a picture of me in front of the Reptile House which is where they filmed one scene for Harry Potter and the Sorcerer's Stone. I should probably say Philosopher instead since I'm in England..

Since I came away with some great photos today, it was hard to pick my favorite moment. But it has to be when was when I was near the flamingos. I already took a lot of pictures earlier in the day so I was mostly watching while Armando was taking some photos of his own, but then the sun came out and hit one of the flamingos perfectly so I had to start taking some pictures. The first photo below is the first frame I made after triple checking my exposure. I kept my eye on this flamingo and kept taking shots for about the next 2 and a half minutes. In the corner of my eye something caught my attention; it was two birds fighting. I quickly swung my 400mm towards them and just held down the shutter and followed them, these guys were really going at it. It was only 5 seconds from my first and last frame of them, I made a composite of some of the highlights.

Here are some of my favorite photos from the day. (Click for a larger slideshow) 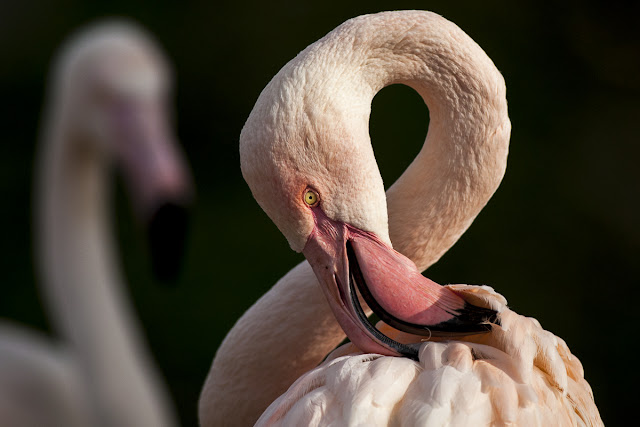 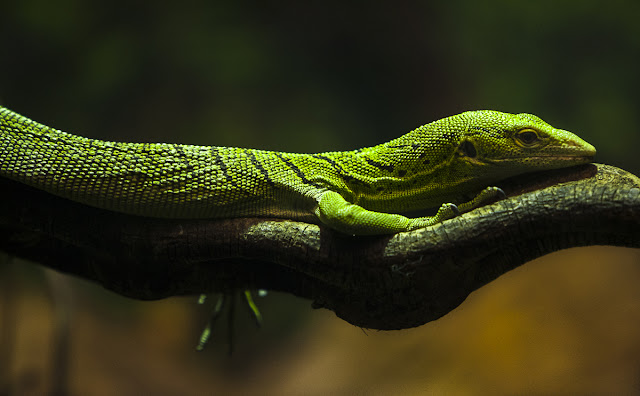 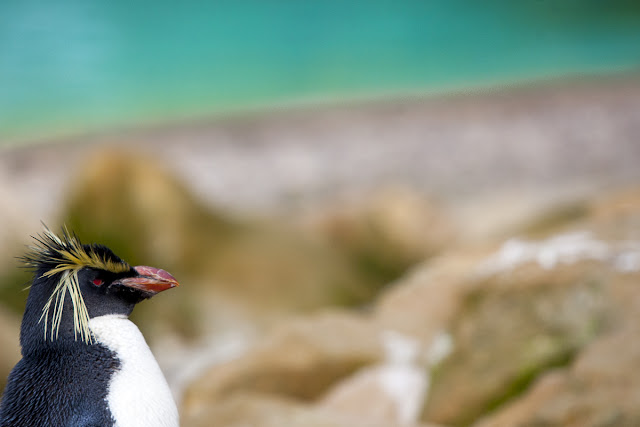 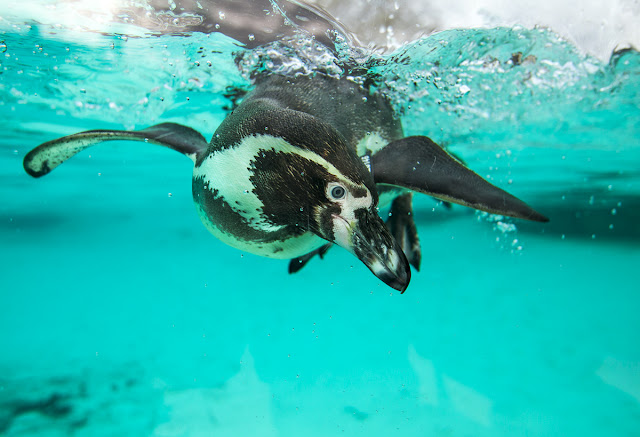 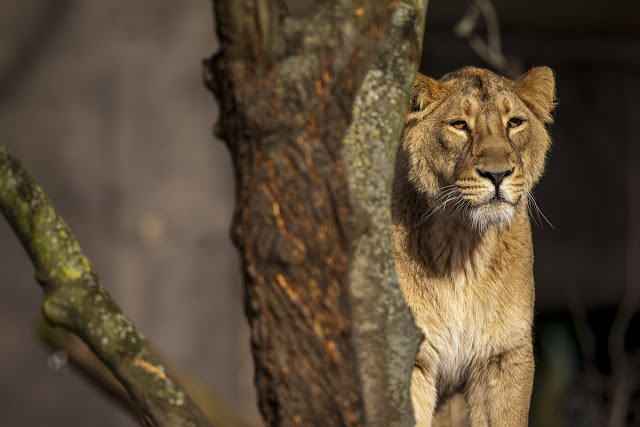 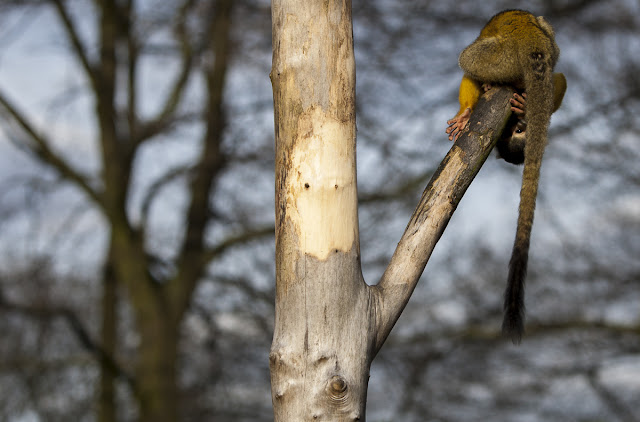 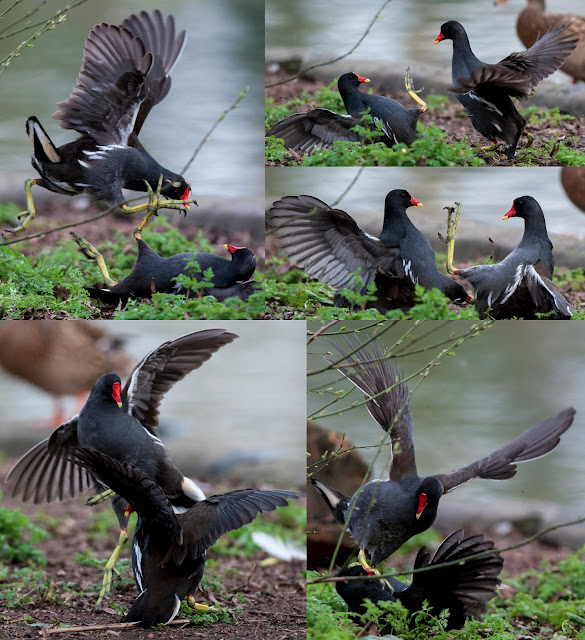 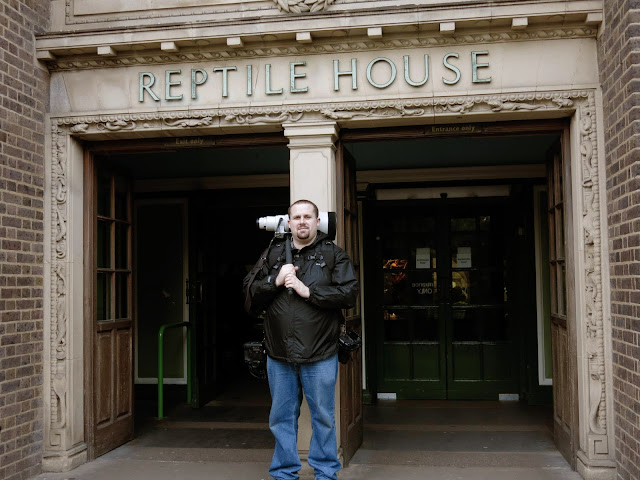